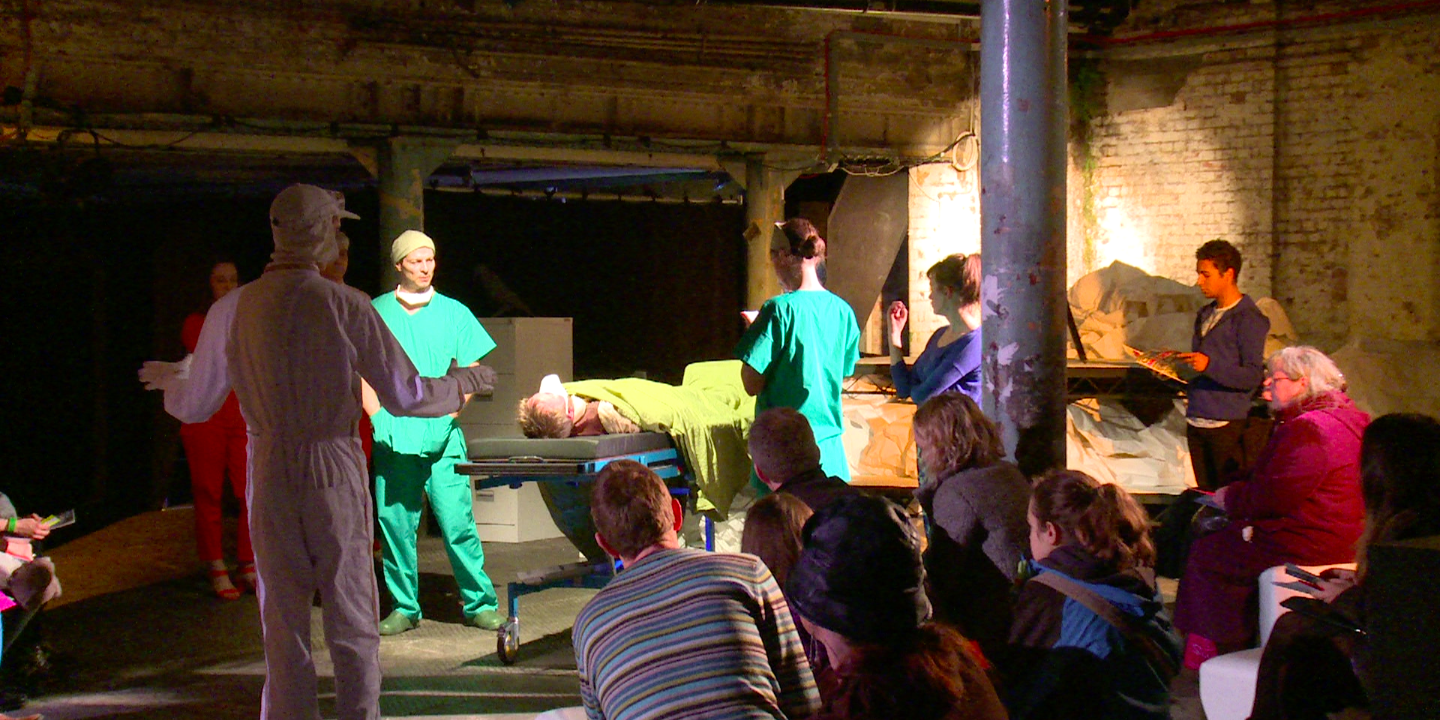 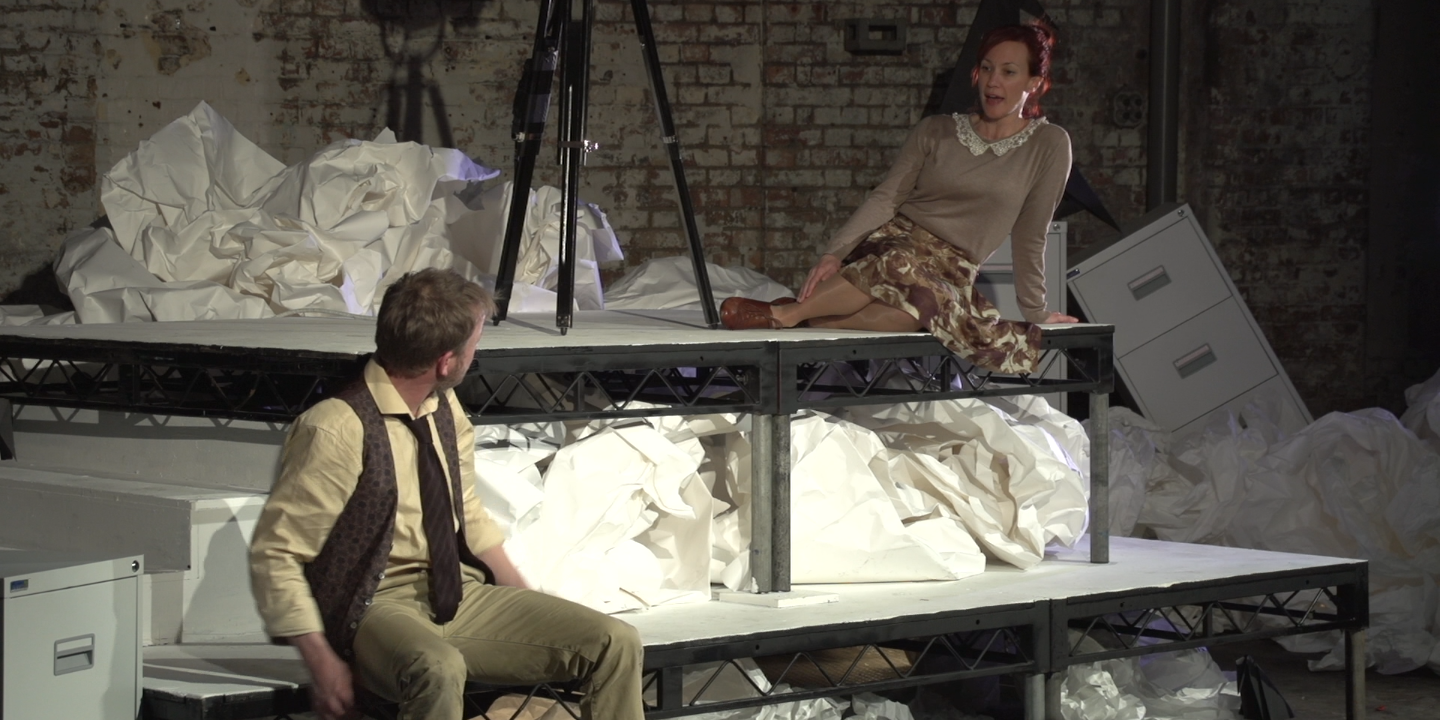 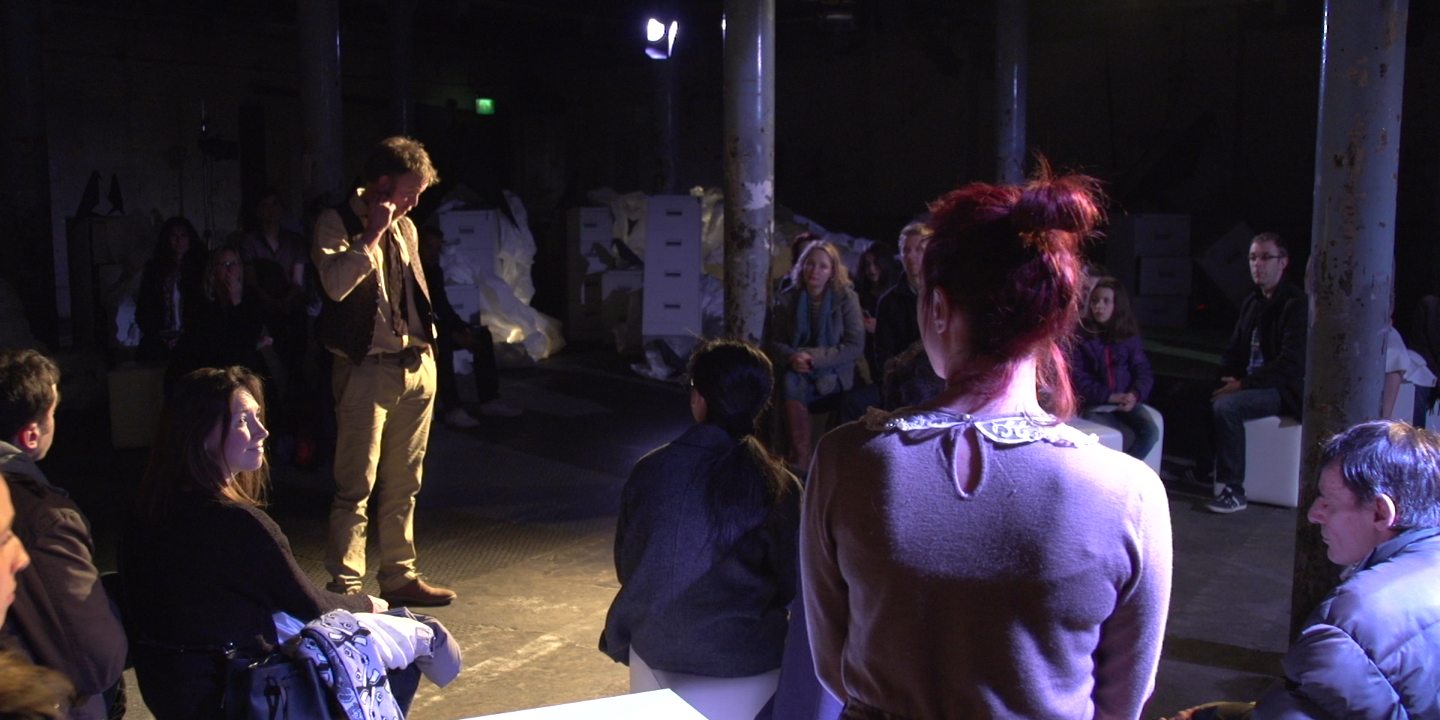 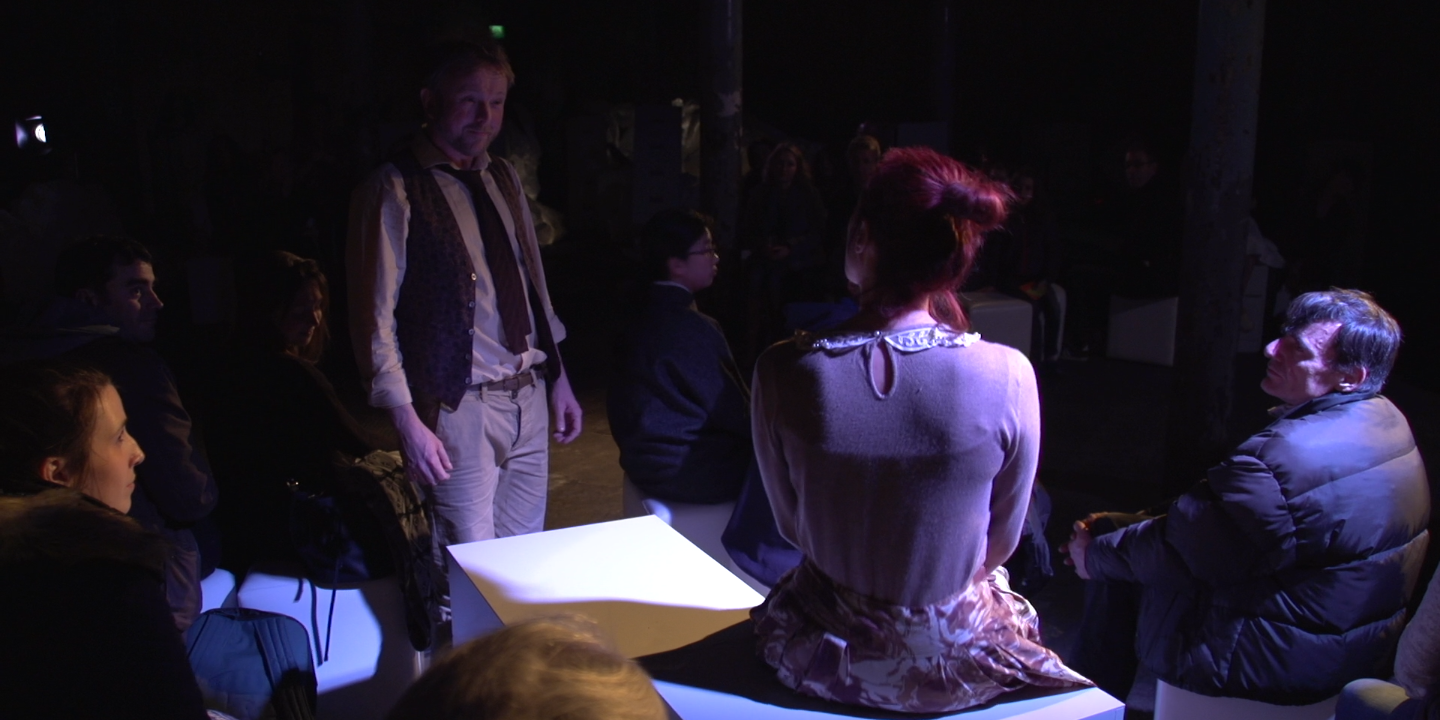 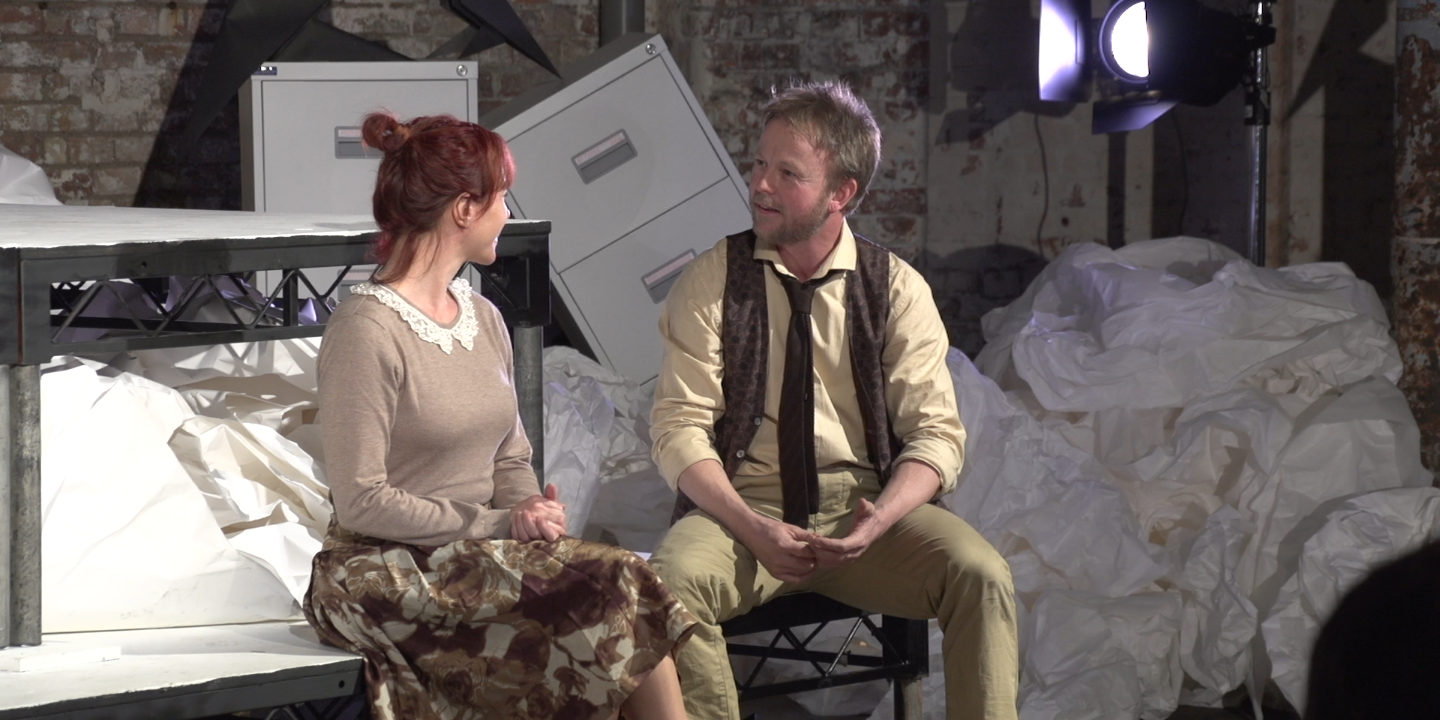 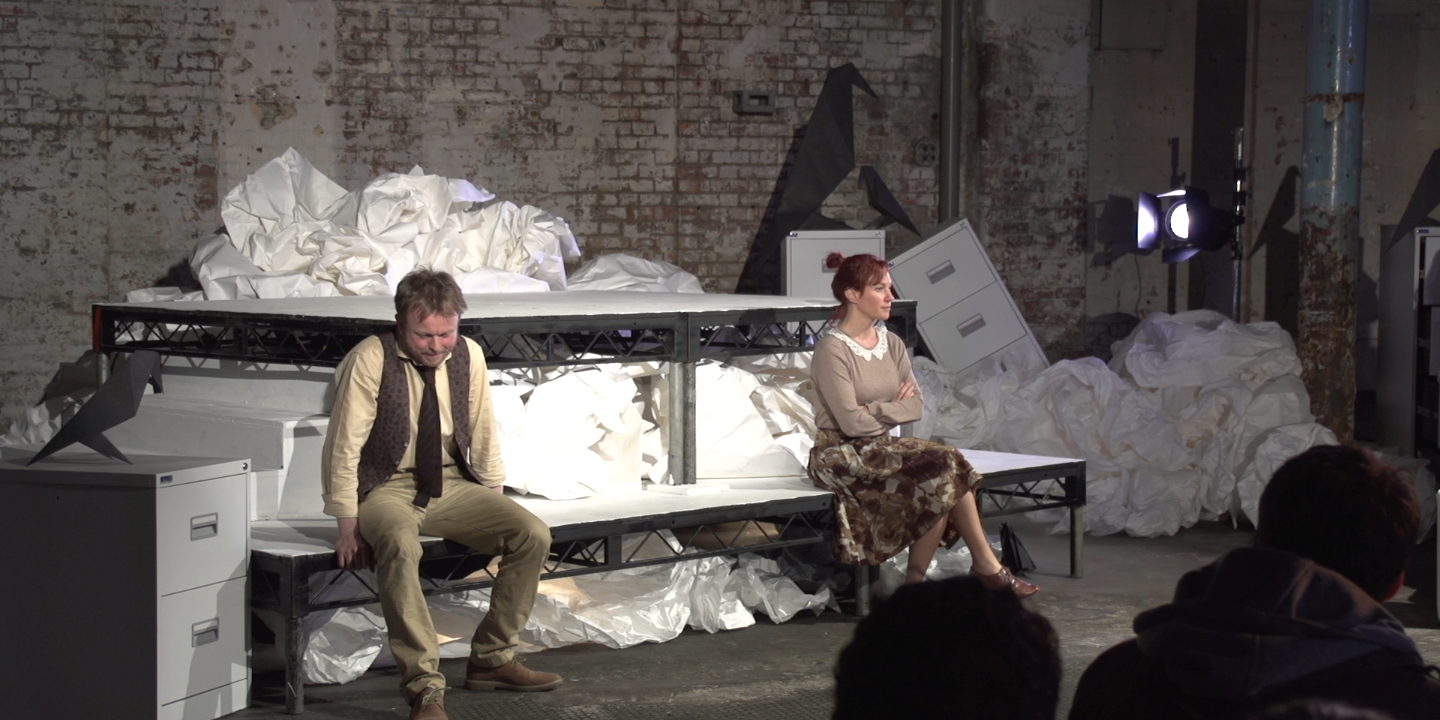 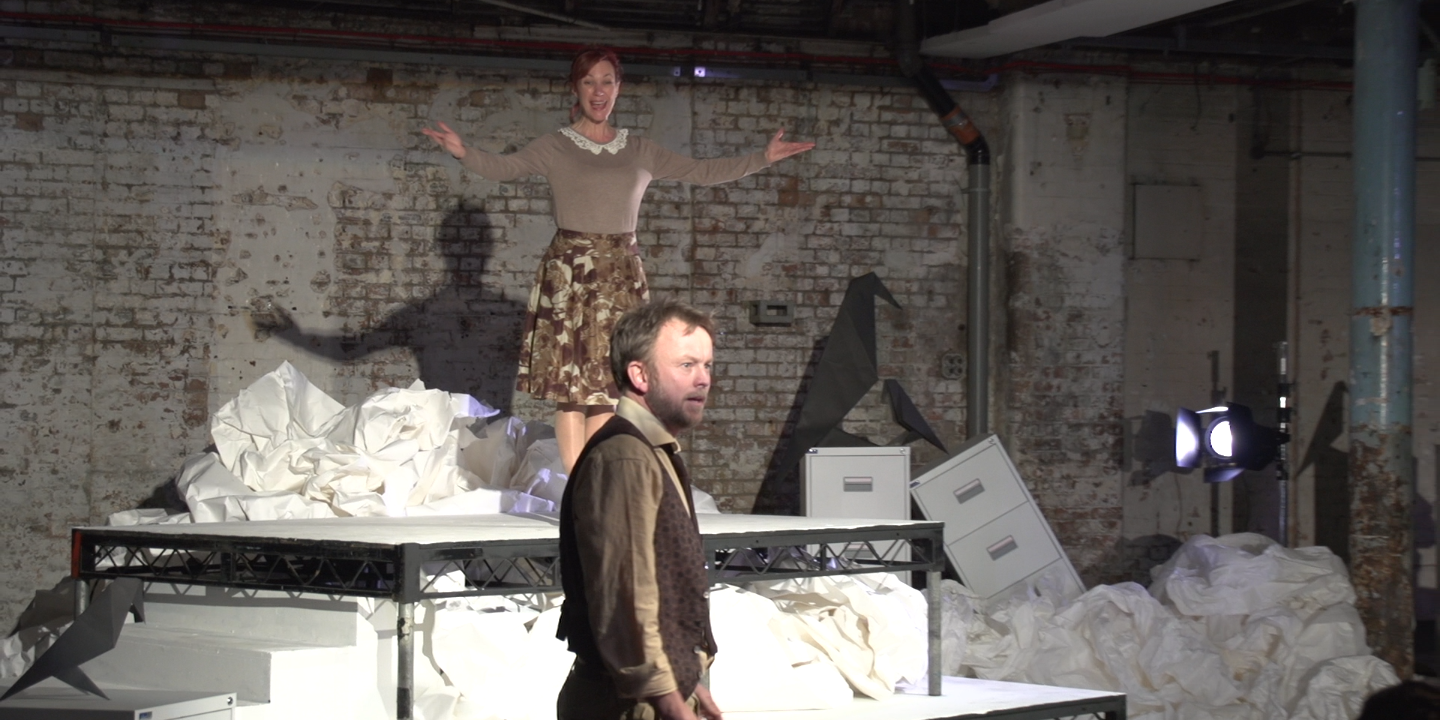 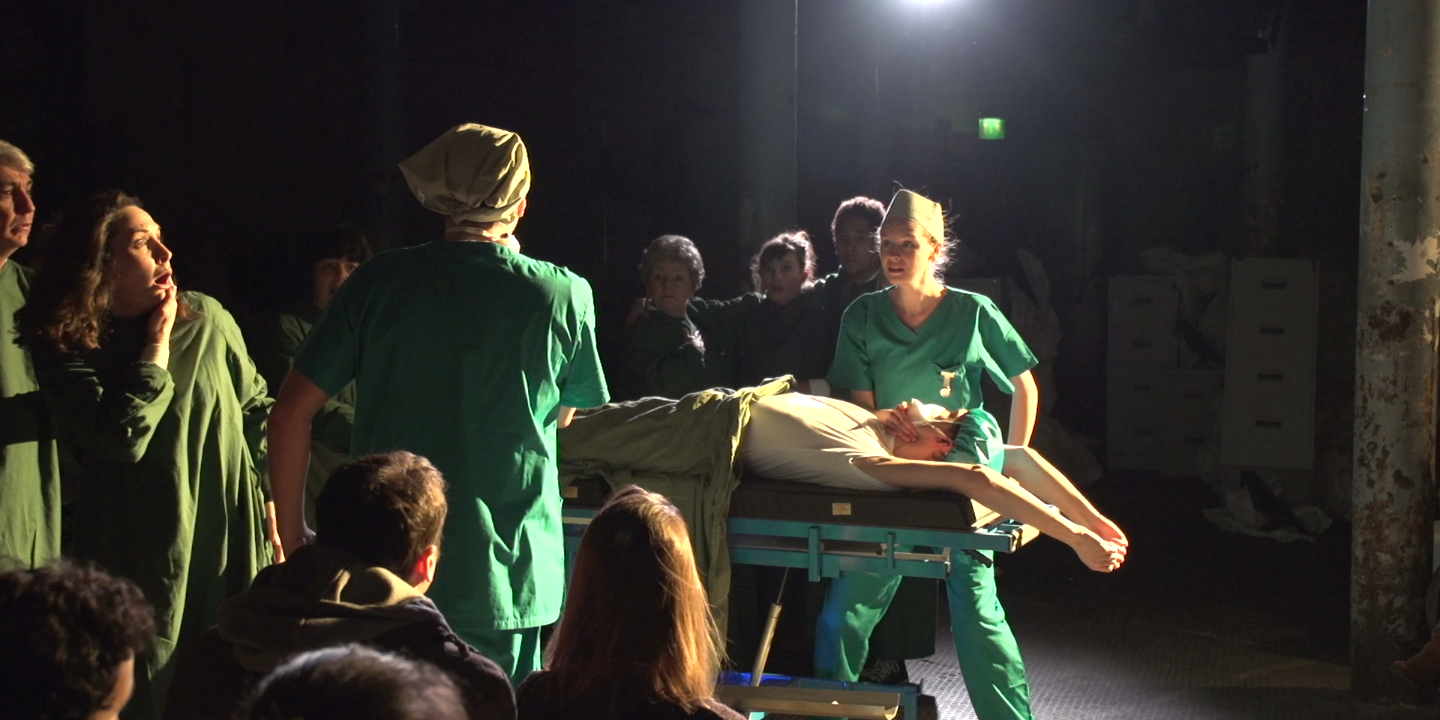 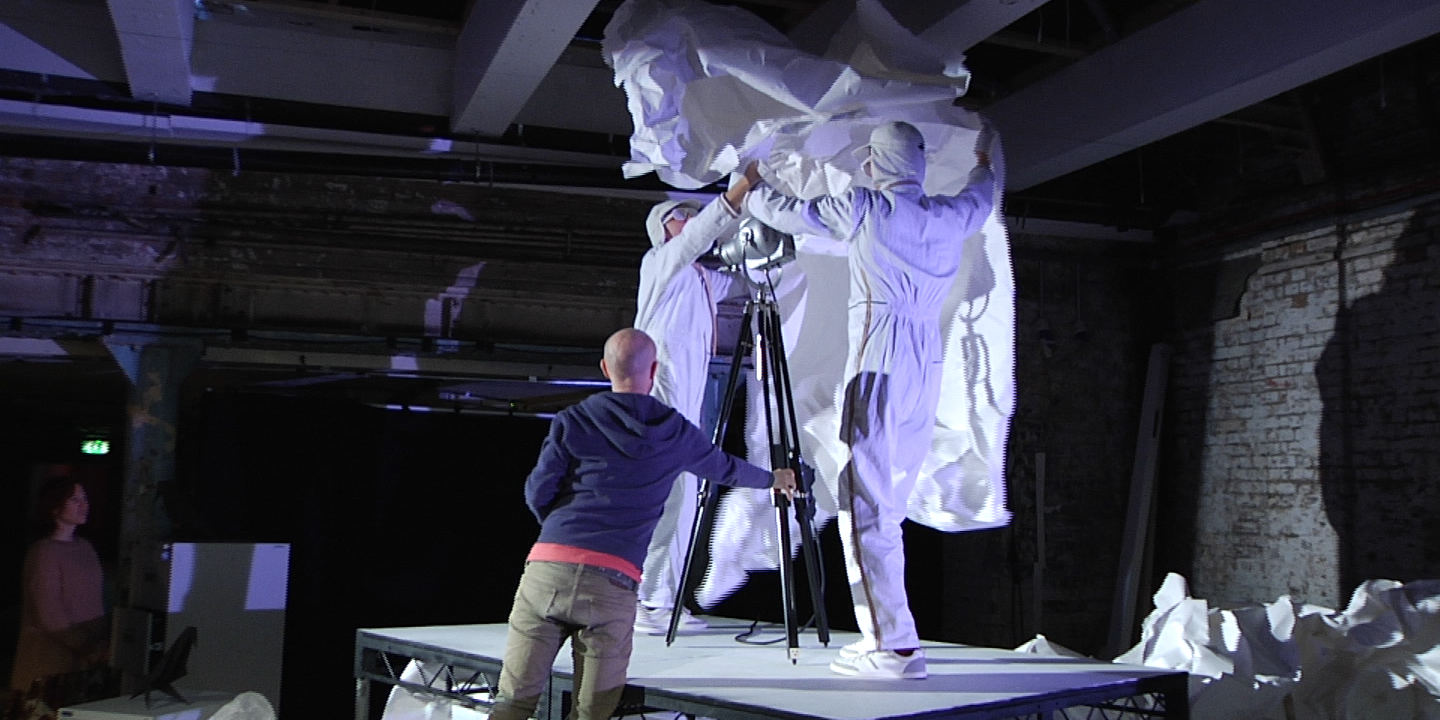 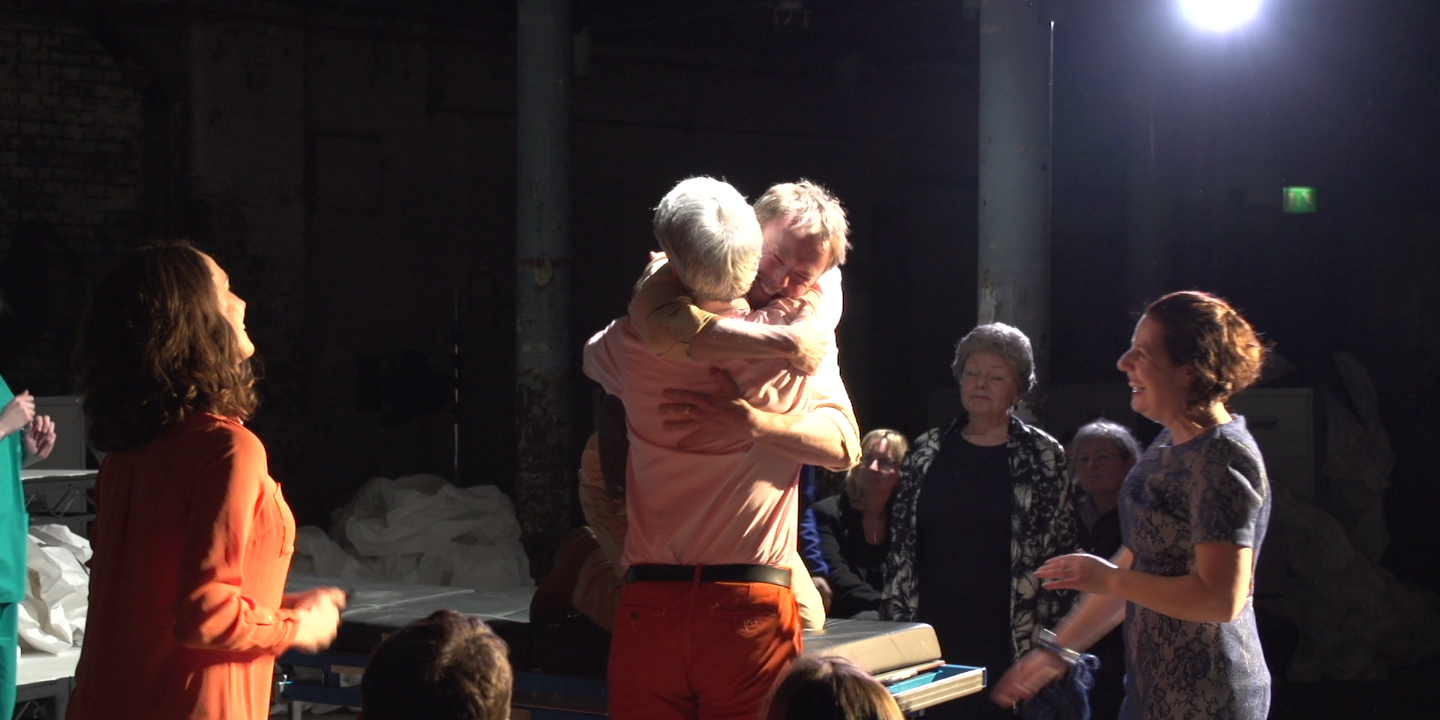 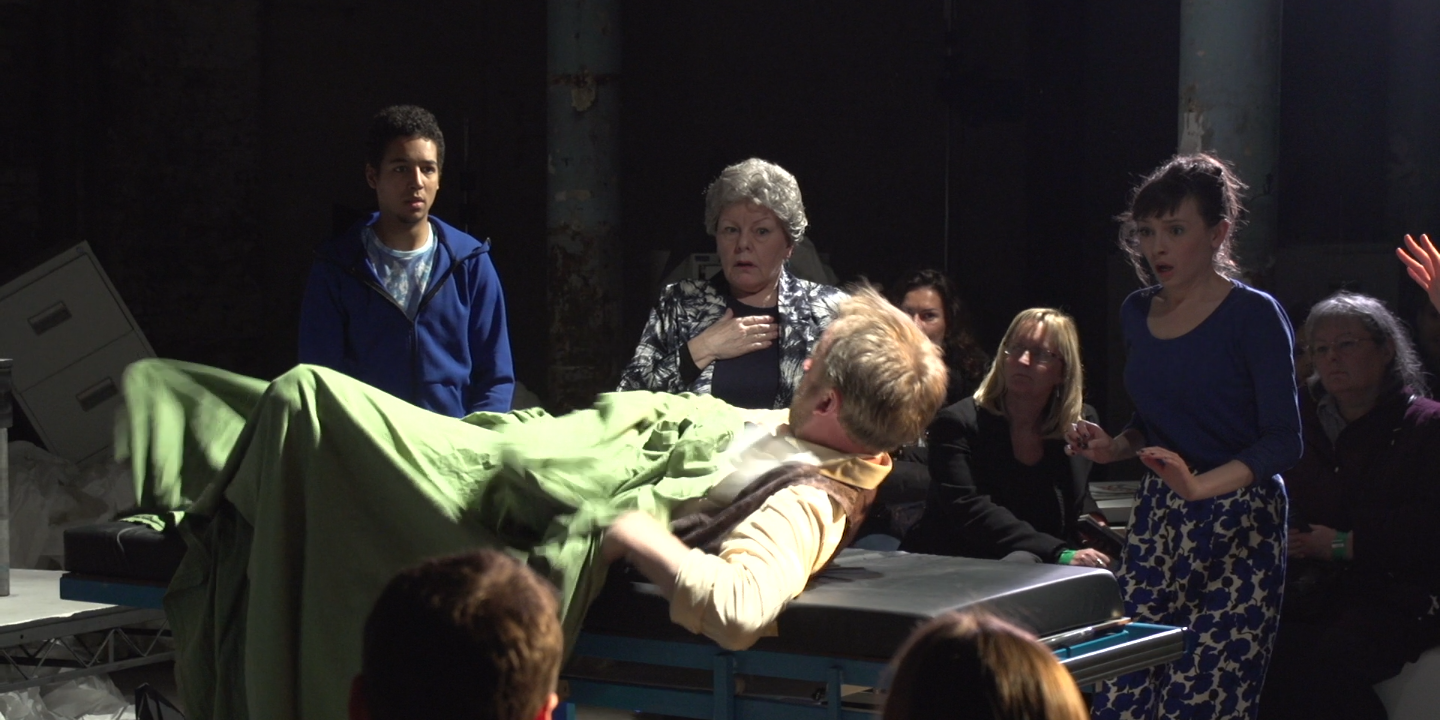 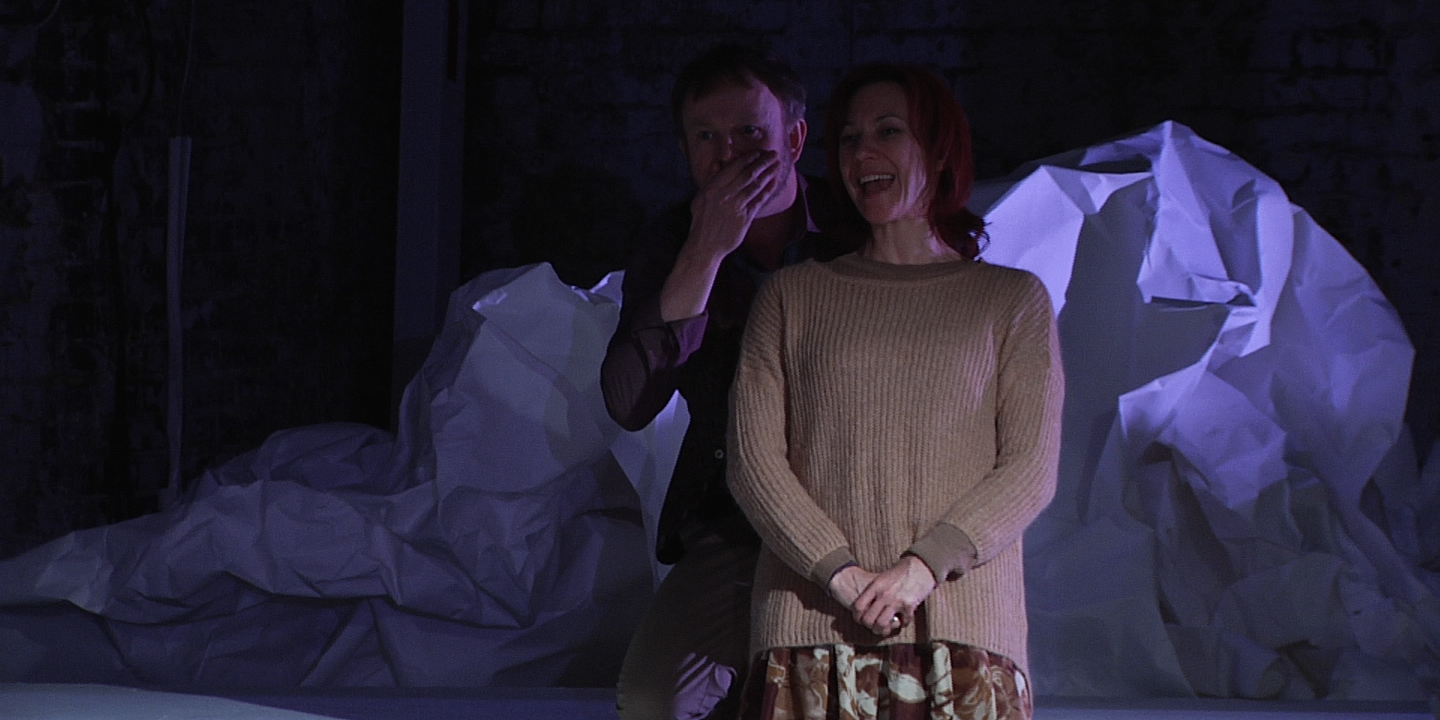 Caught between life and death, relearning everything he thought he knew, the hero of Elchin’s comedy ‘Telescope’ is a classic everyman. But as he sees the human world he has left behind from a new perspective, how will he cope with the surprises in store from the people he thought he knew best of all?

Elchin’s plays are fascinating multi-levelled observations on the paradoxical effects of modernity on us all. His familiar human characters encapsulate the heart and soul of contemporary Azerbaijan, often referencing the overlap with life in Soviet times and even more fantastical settings. Telescope reveals all the hallmarks of Elchin’s spot-on yet gentle satirical style, and here receives its English-language world premiere.

In this evocative site-specific production, a man hovers halfway to heaven after dying and finds himself at a Way Station to Heaven administered by angel bureaucrats and filled with other souls patiently awaiting their ultimate journey onwards. Guided through the system by the soul of an old flame, the man gets an unusual perspective of the family and friends he left behind on Earth, giving him a bird’s eye view of what they really think of him – and in the process he discovers more than a few truths about himself.”

Aloff Theatre brings ‘Telescope’ to the London stage for the first time in an immersive adaptation that gets to the heart of a story that challenges our conceptions of what we believe and what we know about our lives.

Playwright and novelist Elchin was born into a literary family in Baku in 1943 and is today regarded as one of Azerbaijan’s most eminent contemporary writers. His first novel appeared in 1959, when he was just 16, and he has had almost 100 books translated into more than 20 languages, covering everything from Azerbaijani folklore and eastern classical literature to the classic dramas of Shakespeare and Moliere.

Testbed1 is a creative experimental arts “space with no agenda” in a former dairy in Battersea. It was launched in spring 2010 in the architecturally distressed undercroft of a warehouse and office block. It regularly hosts a wide range of events from cutting-edge art happenings to stand-up comedy.