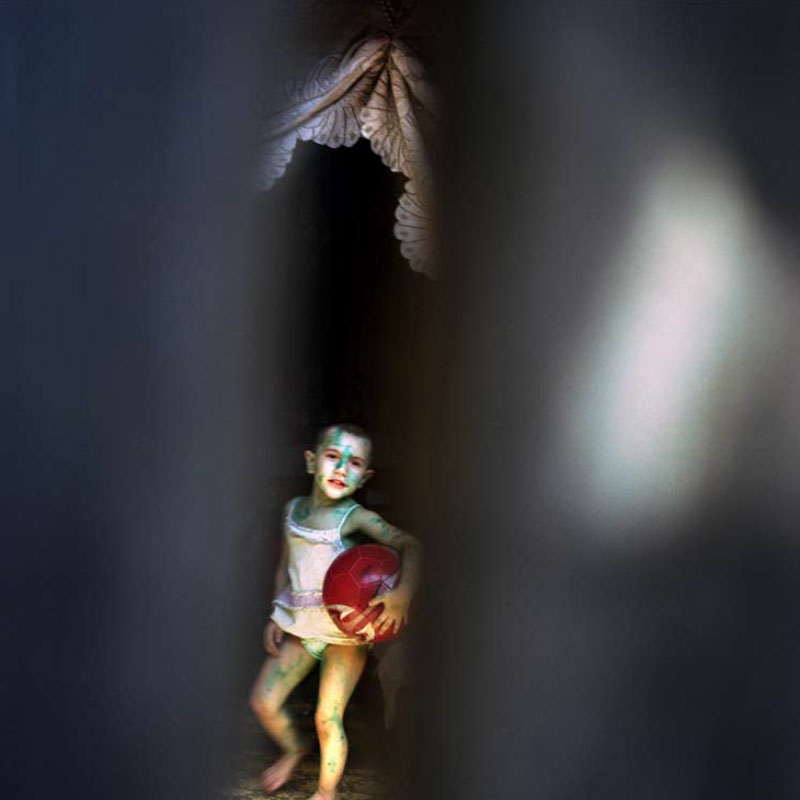 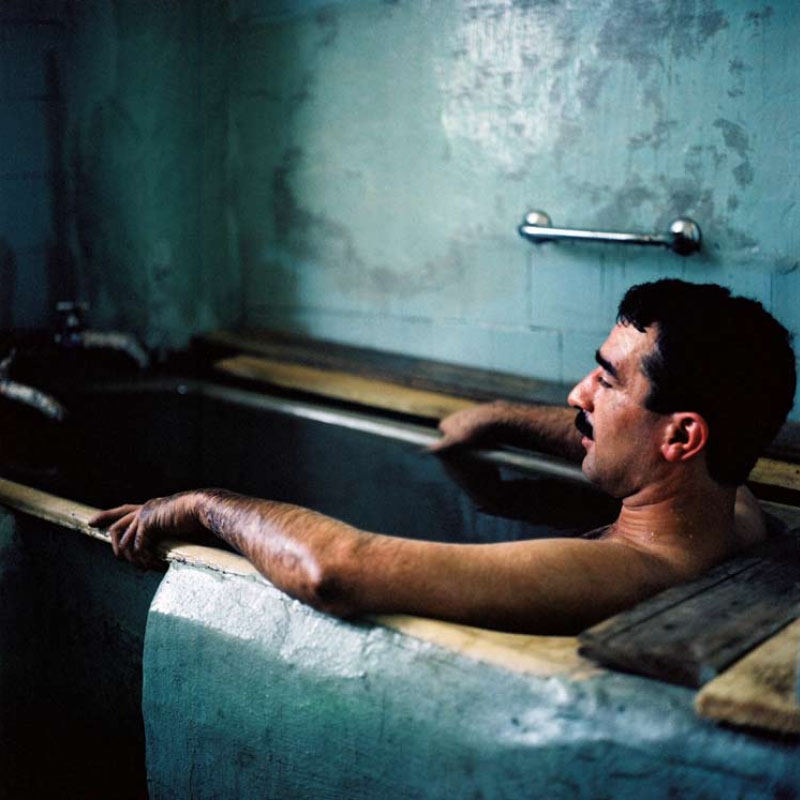 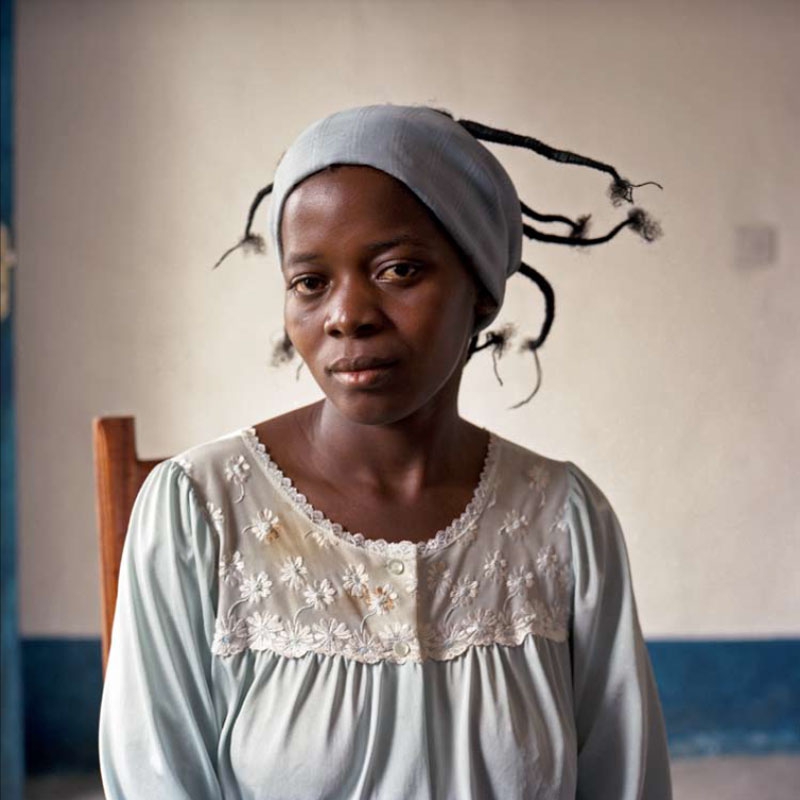 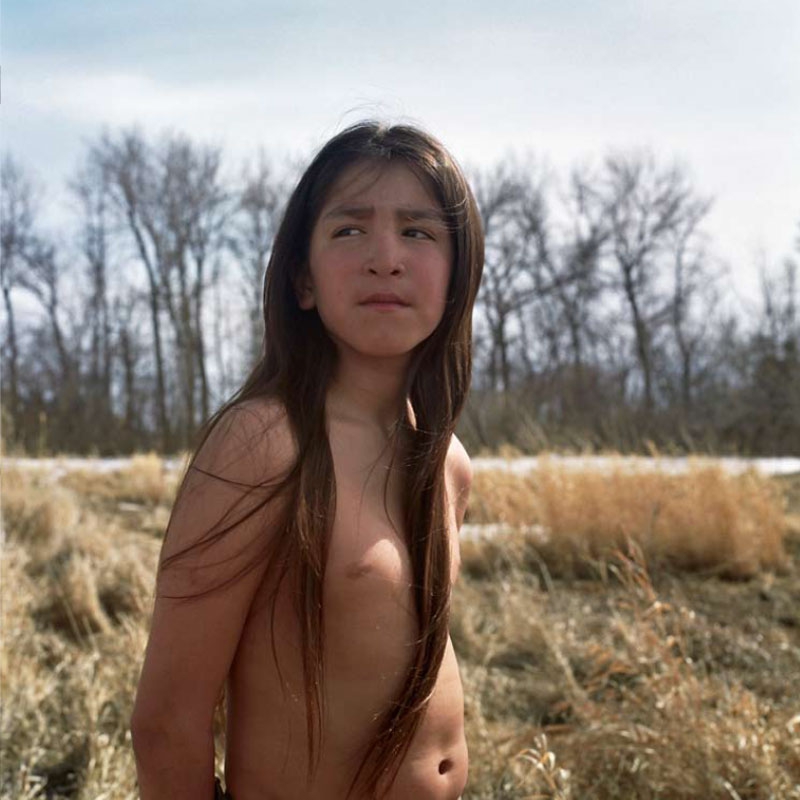 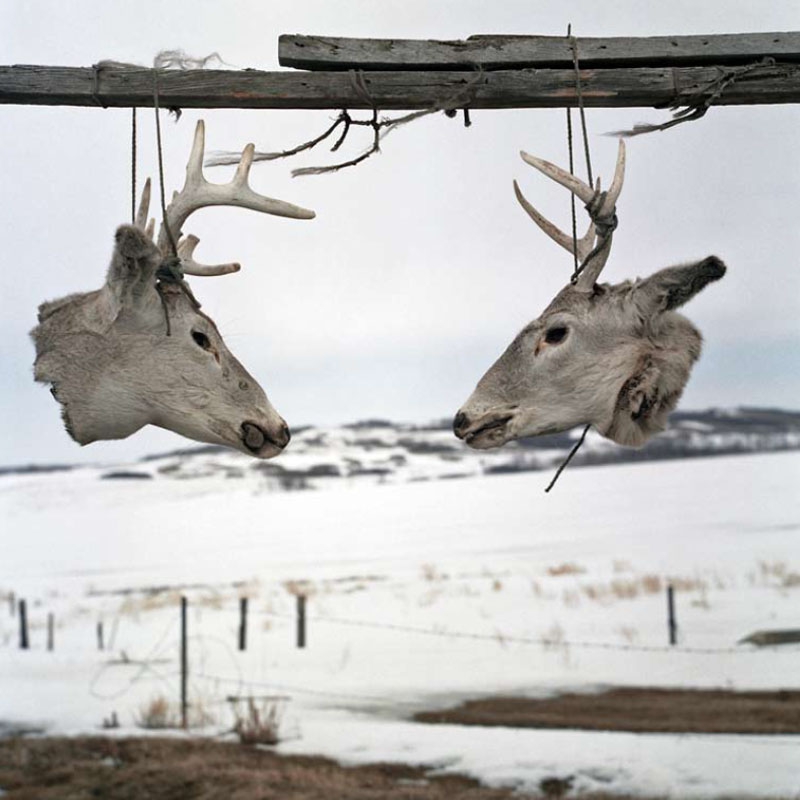 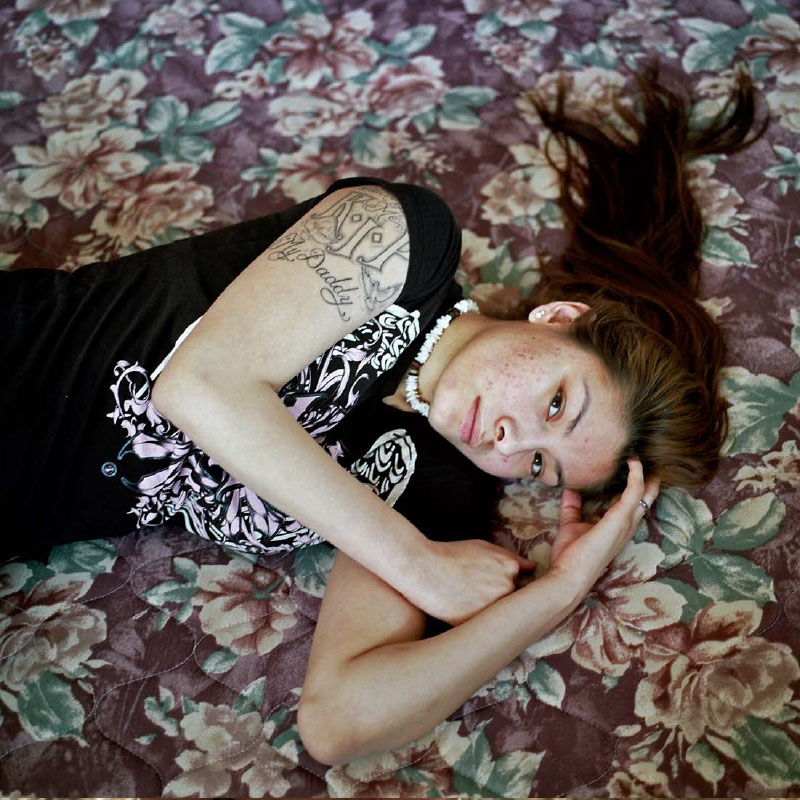 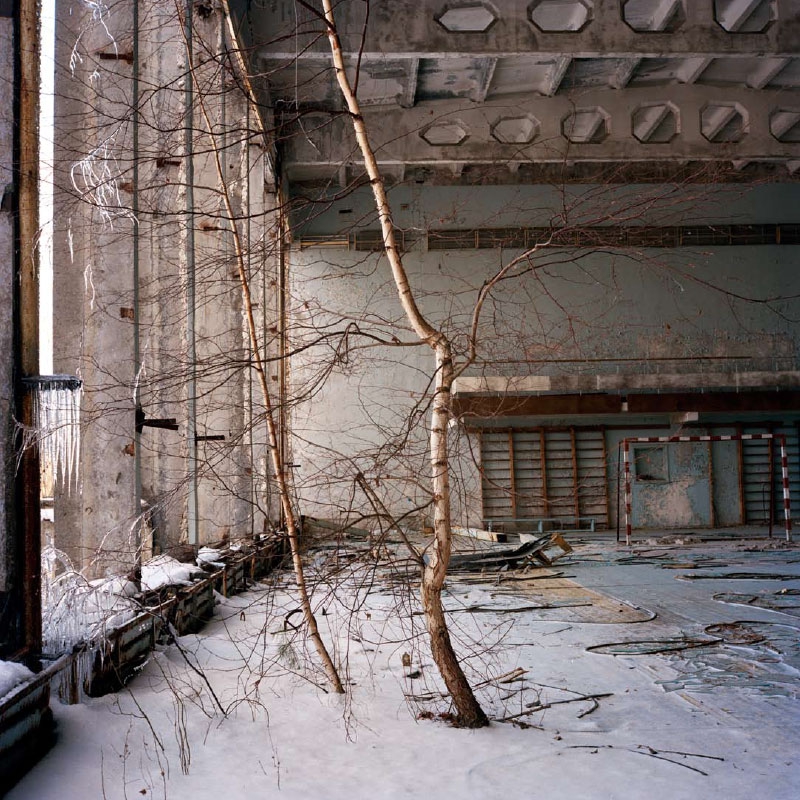 One of the most important roles of art is to tell the story of people who would otherwise be left without a voice. Conflict and disaster bring the camera crews, but the people they film have to continue their lives, picking up the pieces of their shattered communities, long after the media focus shifts to fresh stories and the latest novelty.

That’s where Baku-born photographer Rena Effendi steps in. Much of her work has followed the fate of people on the margins, in her own country and all over the world. And that fascination underpins her latest collection, ‘Zones of Silence’. The name is taken from a semi-fictional tract of the Mexican desert where radio signals don’t penetrate, and becomes a metaphor for people living in areas cut off from the oxygen of global, or even local publicity.

The project includes images from all over the world. In Azerbaijan she trains her lens on the thousands of people displaced by the Nagorno-Karabagh conflict, still living in ramshackle temporary accommodation in a country where an ostentatious construction boom can’t seem to build a permanent home for them. From communities shattered by the Lord’s Resistance Army in the Congo to Native Americans in North Dakota, from the eerily deserted exclusion zone of Chernobyl to the shattered aftermath of the 2008 conflict on the Russia-Georgia border, these images record the lives of people whose daily struggles are all too easily overlooked.

Effendi’s photographs also featured in the first Buta Festival in London, where she showed work from her ‘Pipe Dreams’ collection shot along the oil pipeline that links Baku with the Turkish port of Ceyhan. It also touched on the themes that she revisits here – the lives of those left behind by changes brought from afar and established her reputation as one of the most unflinchingly talented recorders of human experience on the margins of the ‘official’ world.

Rena Effendi has won many awards for her work, including a Prince Claus award in 2011 and prizes from National Geographic and Getty Images.